G-Shock is no novice when it comes to releasing limited editions of their tough watches with special casings and box sets. These watches often come in military-style waterproof suitcases which look really cool. Here are a few of them:

Inspired by the hardcore work of smokejumpers (whose work allegedly inspired the creation of the US Army’s first paratrooper division, the 101st Airborne), the G-SHOCK Mudmaster is mud, dust and shock resistant. Designed to be used in the most extreme and diverse conditions and yet still pull through, it features triple sensor technology (a digital compass, an altimeter, a barometer for air pressure and digital thermometer), double led lights and luminescent index for visibility and is built to vibration- and mud-resistant duel specifications (through screw-lock and button guard construction). 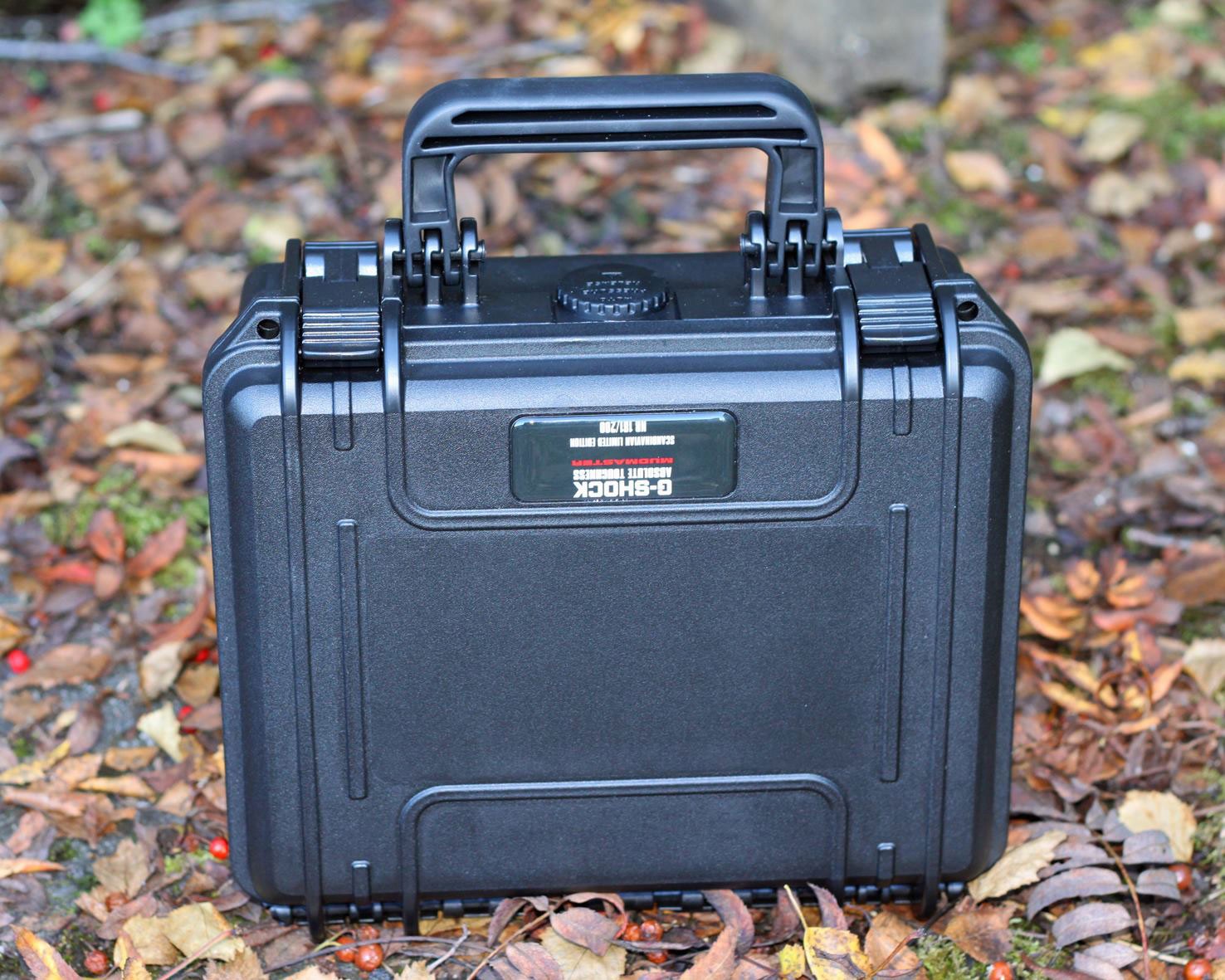 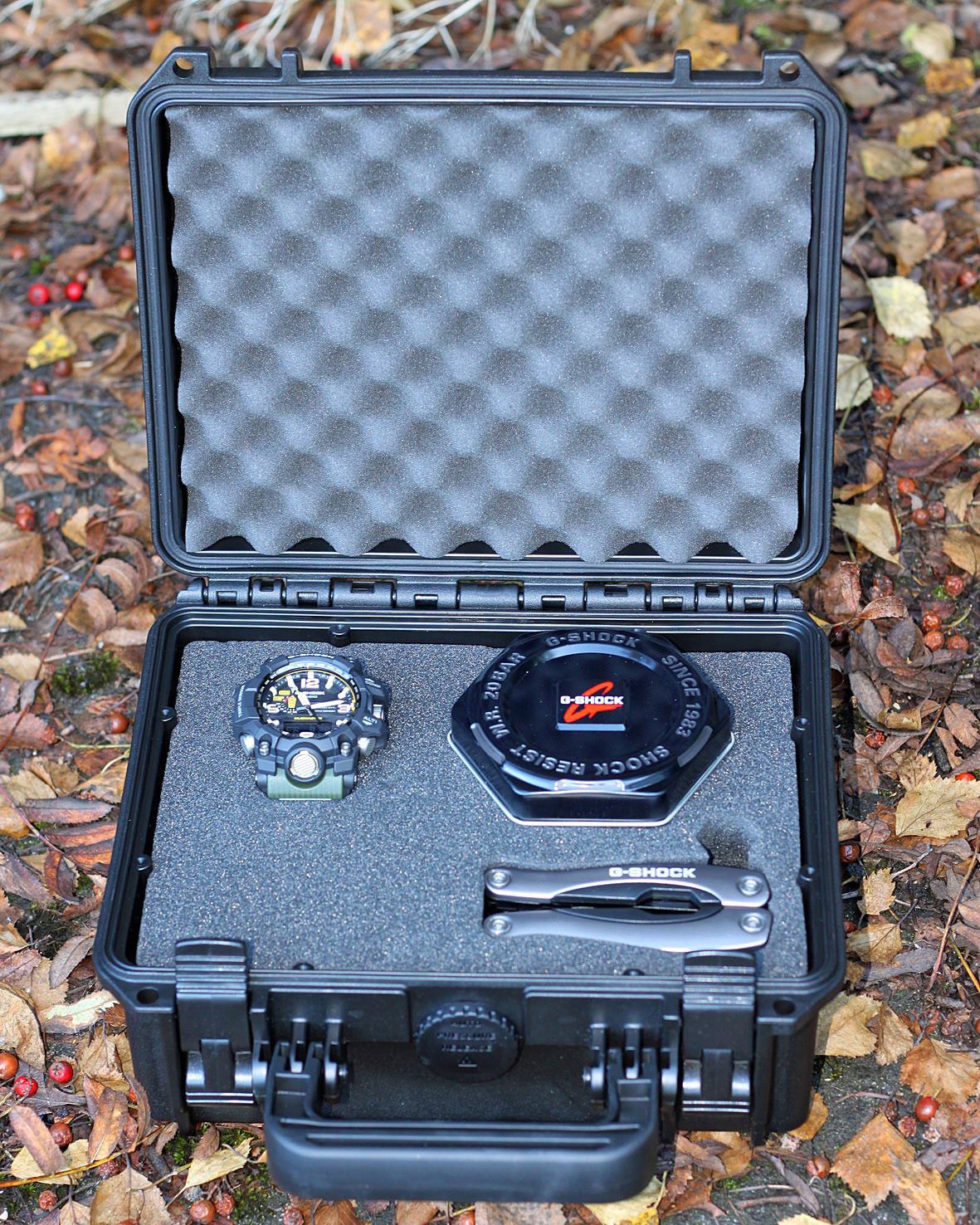 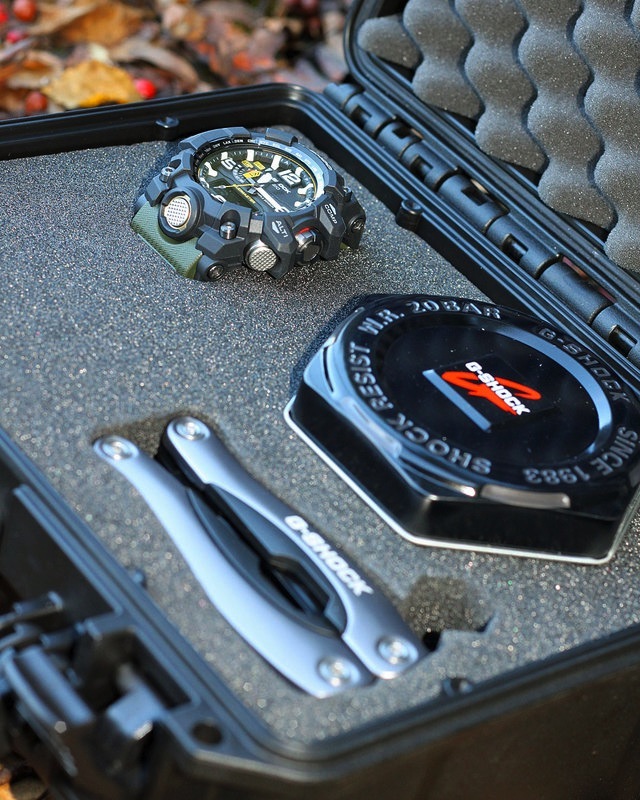 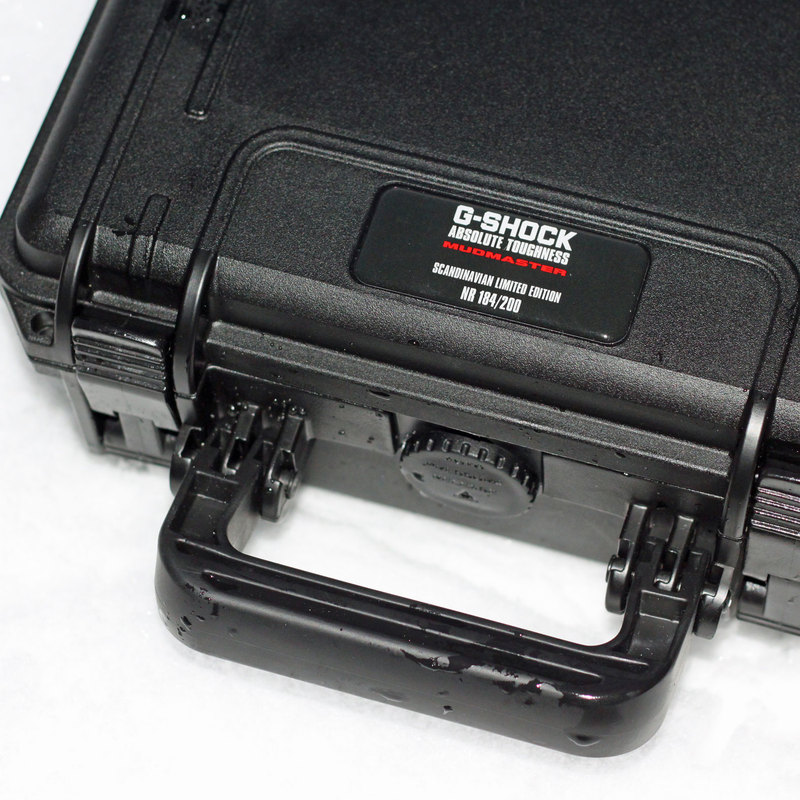 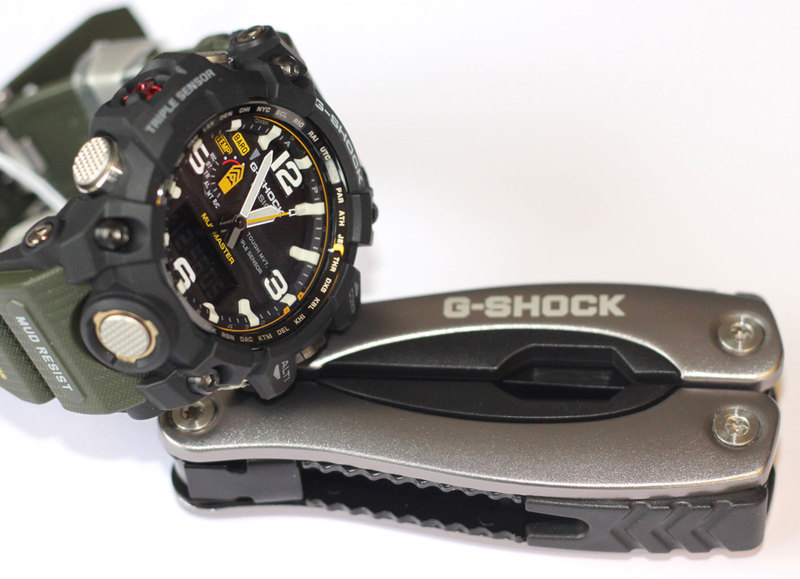 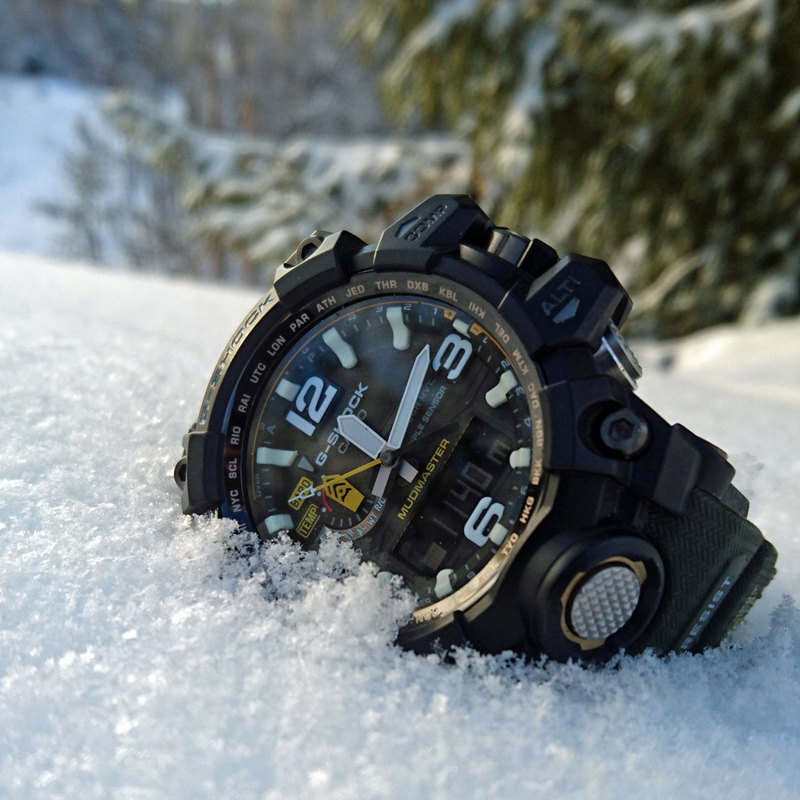 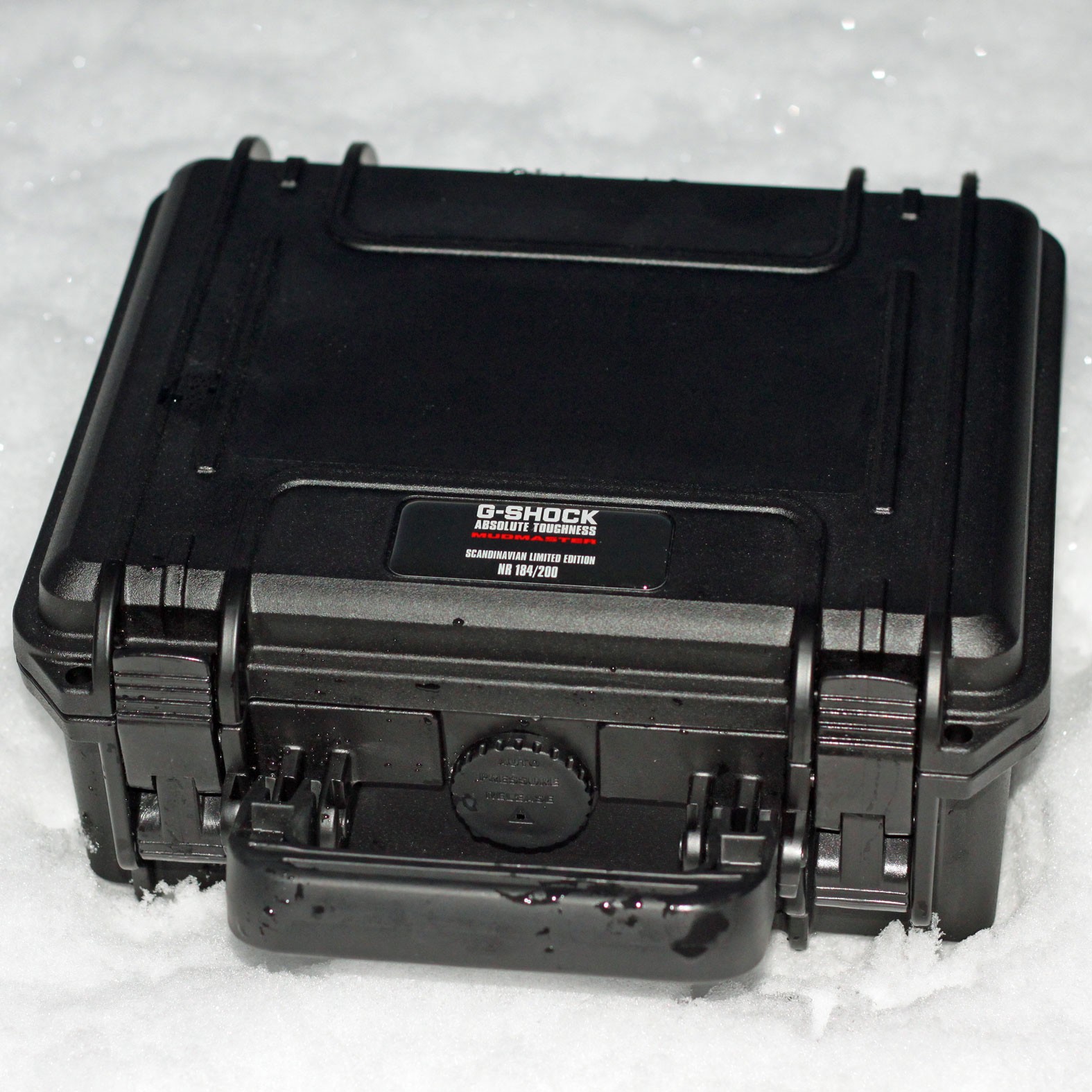 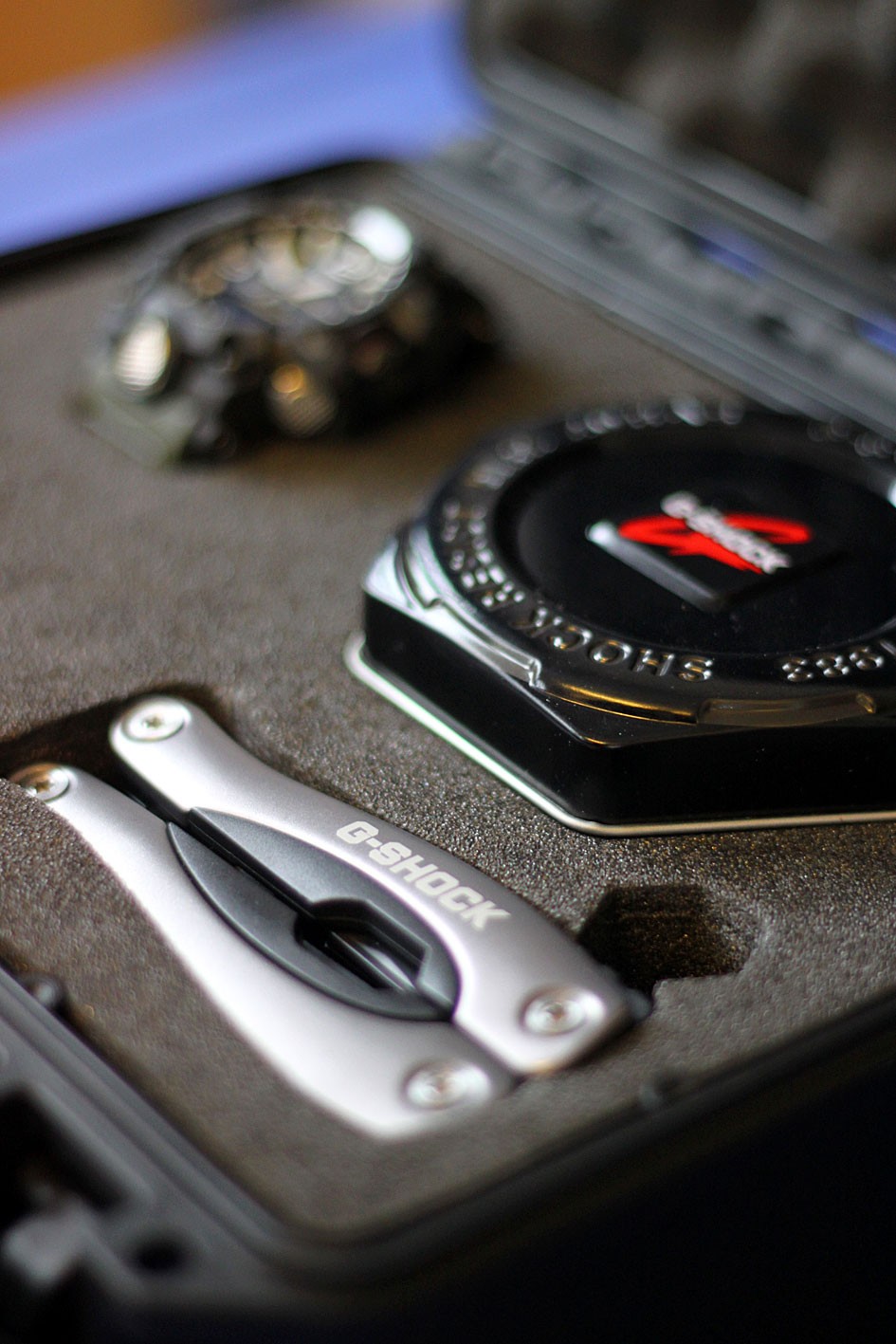 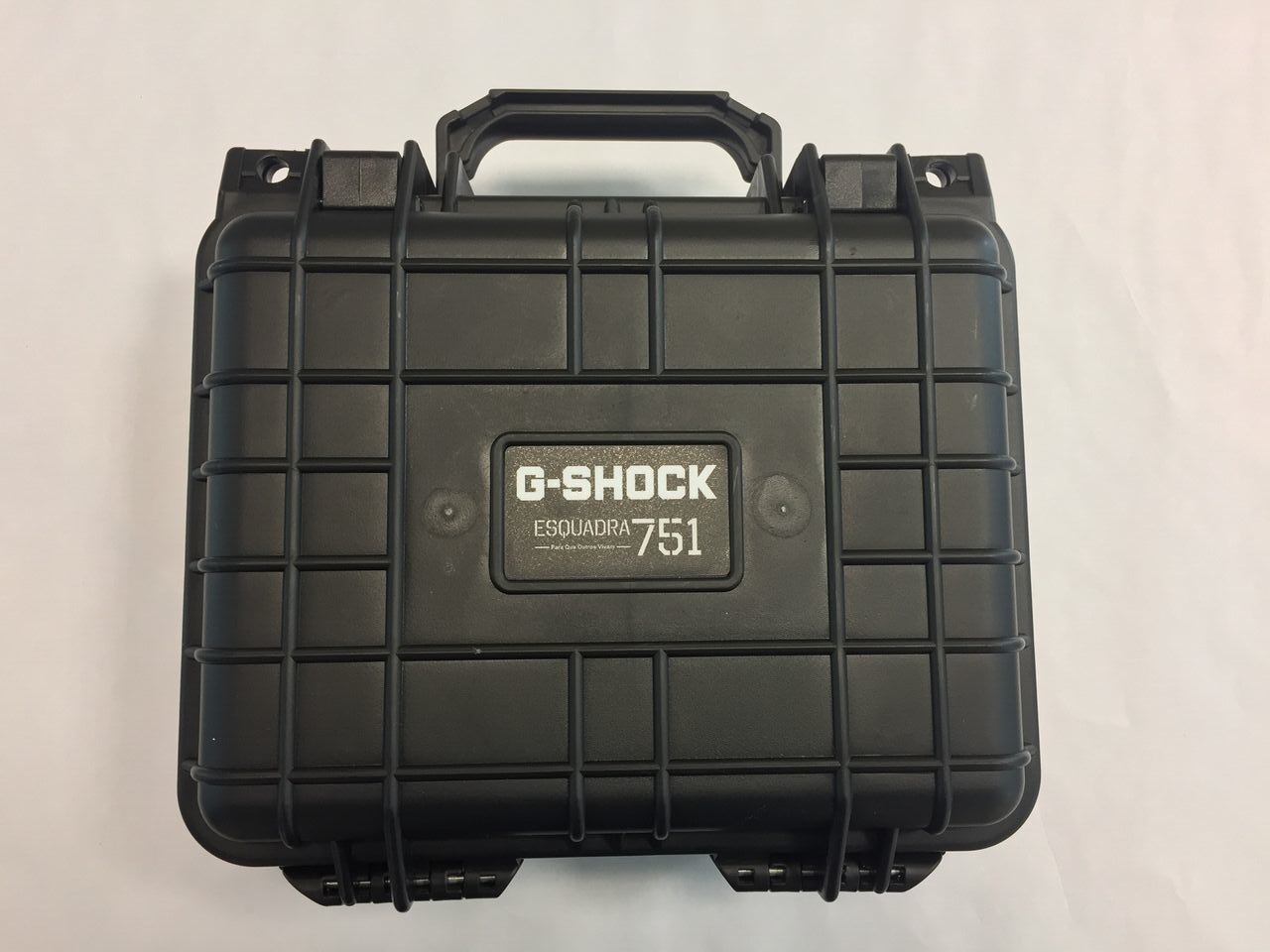 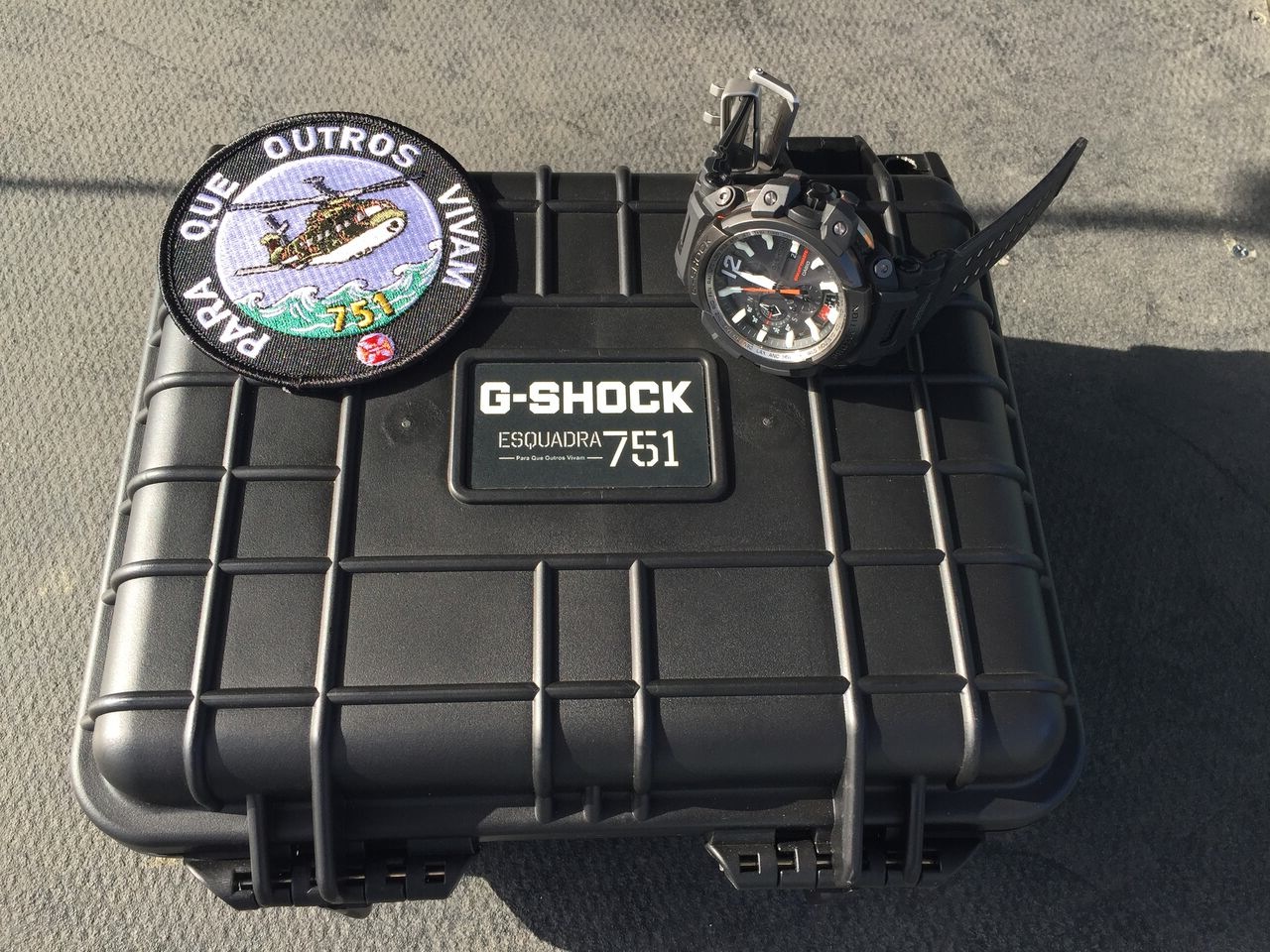 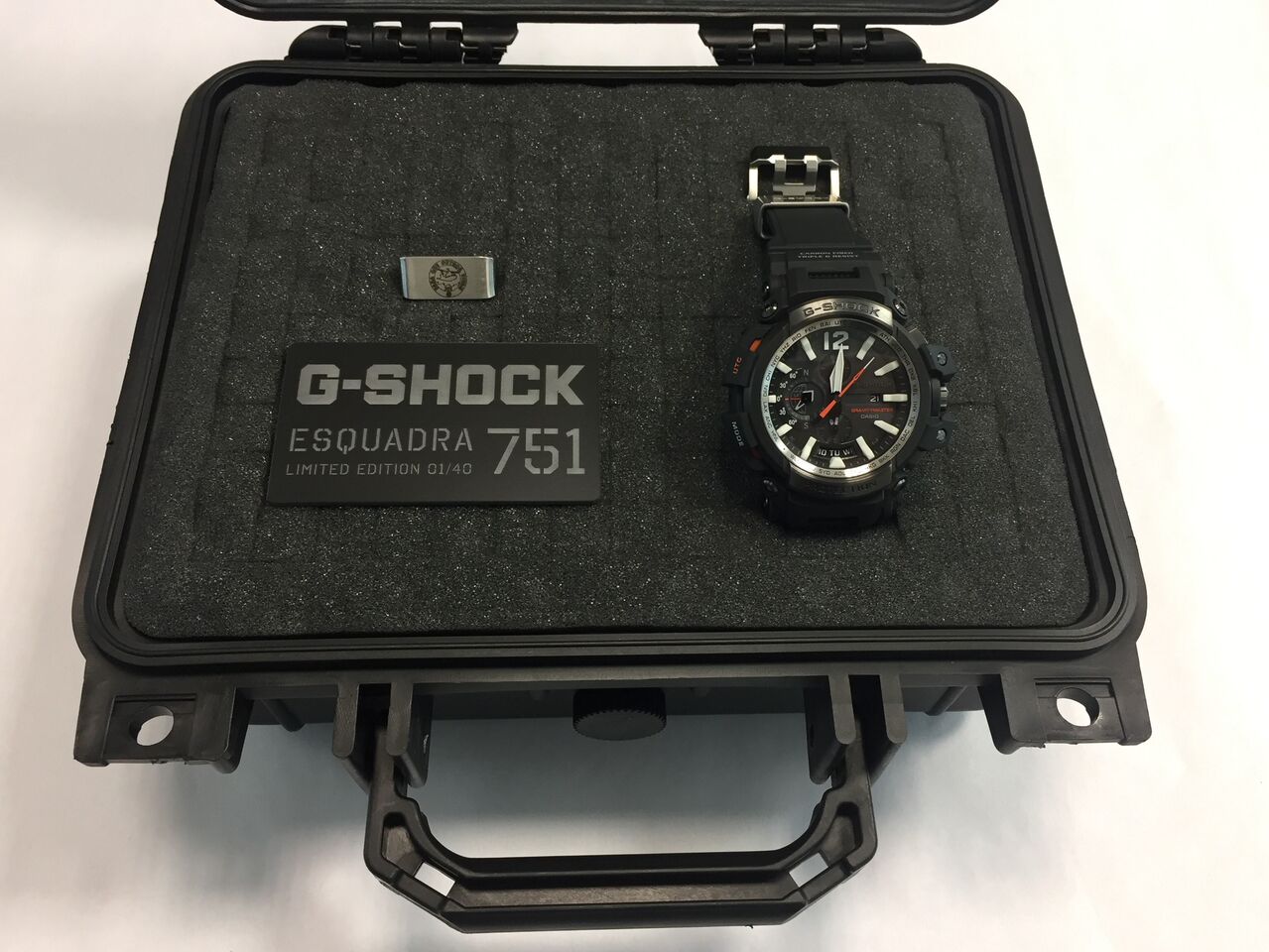 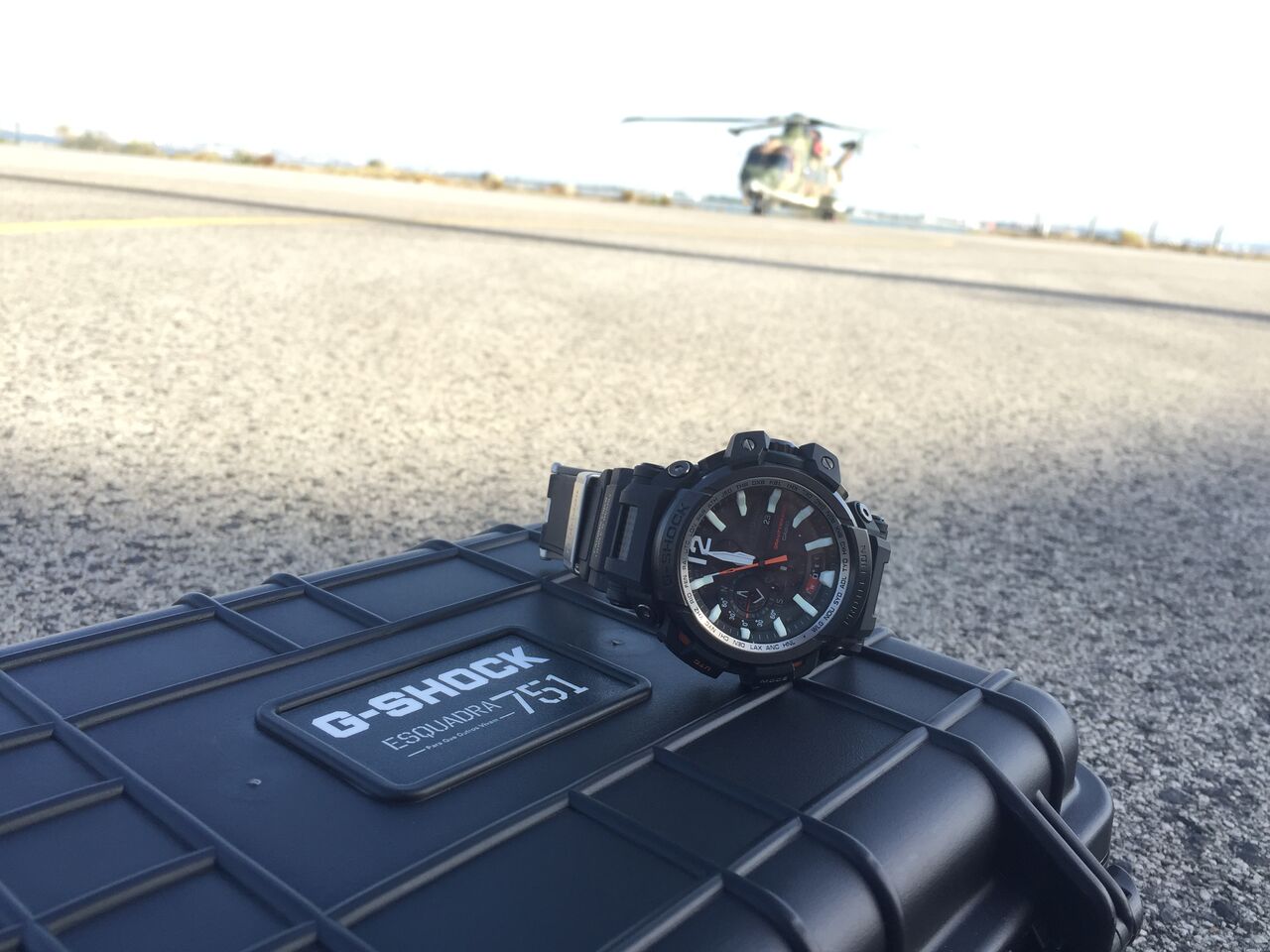 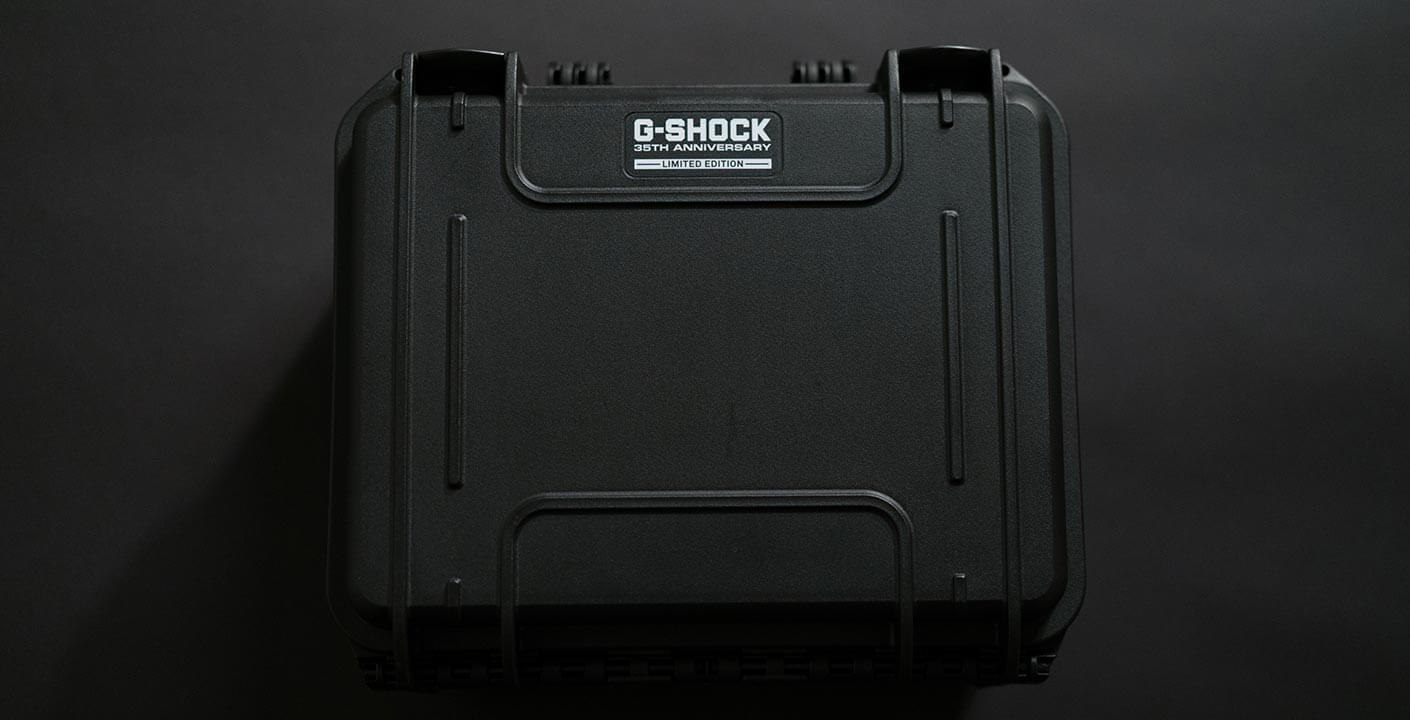 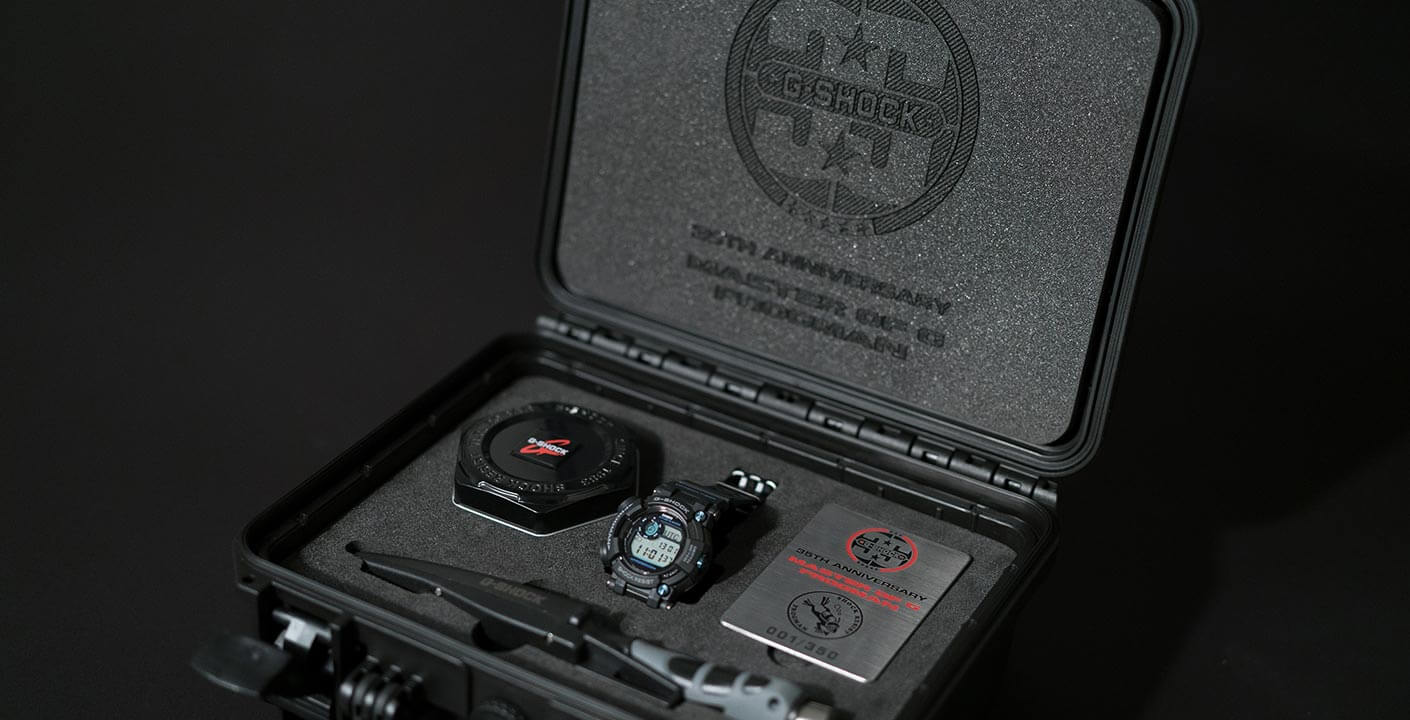 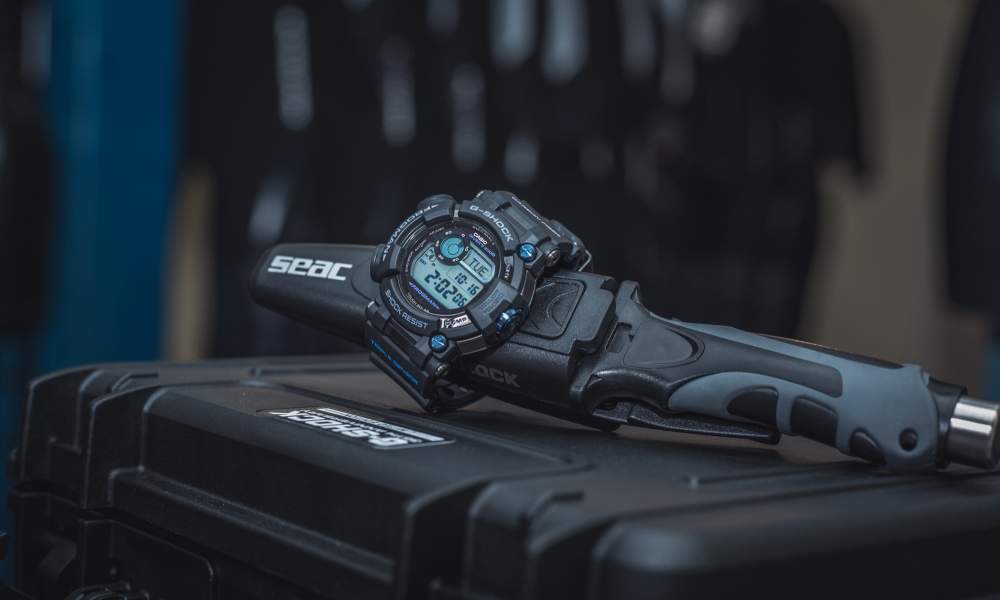 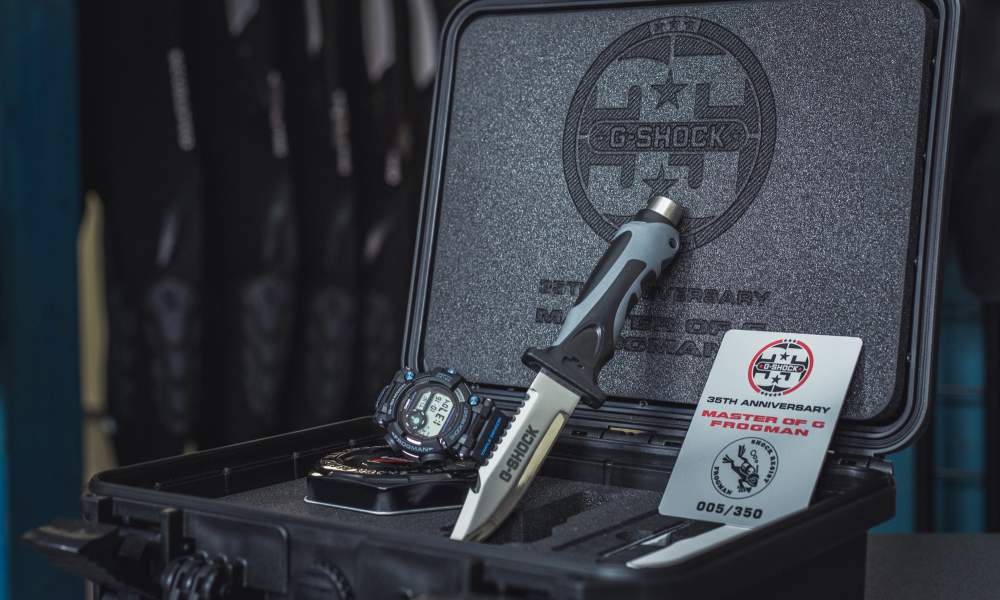 The G-SHOCK MUDMASTER limited edition comes in a specially designed package – a waterproof expedition case. Alongside the watch, a distinctive olive-green G-SHOCK hexagonal box and a metal badge, each also numbered, and a Leatherman tool with the G-SHOCK logo also come in the exclusive case. Limited to only 32 pieces worldwide, a unique feature is that each watch has its own distinct number, a first for the Japanese brands premium line.

The masters of the tough timepiece, G-SHOCK unveiled an extremely limited edition of its hardy Mudmaster watch in Hamburg, February 27. Limited to just 32 pieces, the Mudmaster special edition utilizes the earthy cargo green and black colorways seen in the flagship GWG-1000-1A3ER model, but is delivered in what appears to be a bomb-proof container, outfitted with shock-resistant foam. Included in the special edition pack is a solid brushed and stainless steel multi-tool and a smaller army green case for transportation. 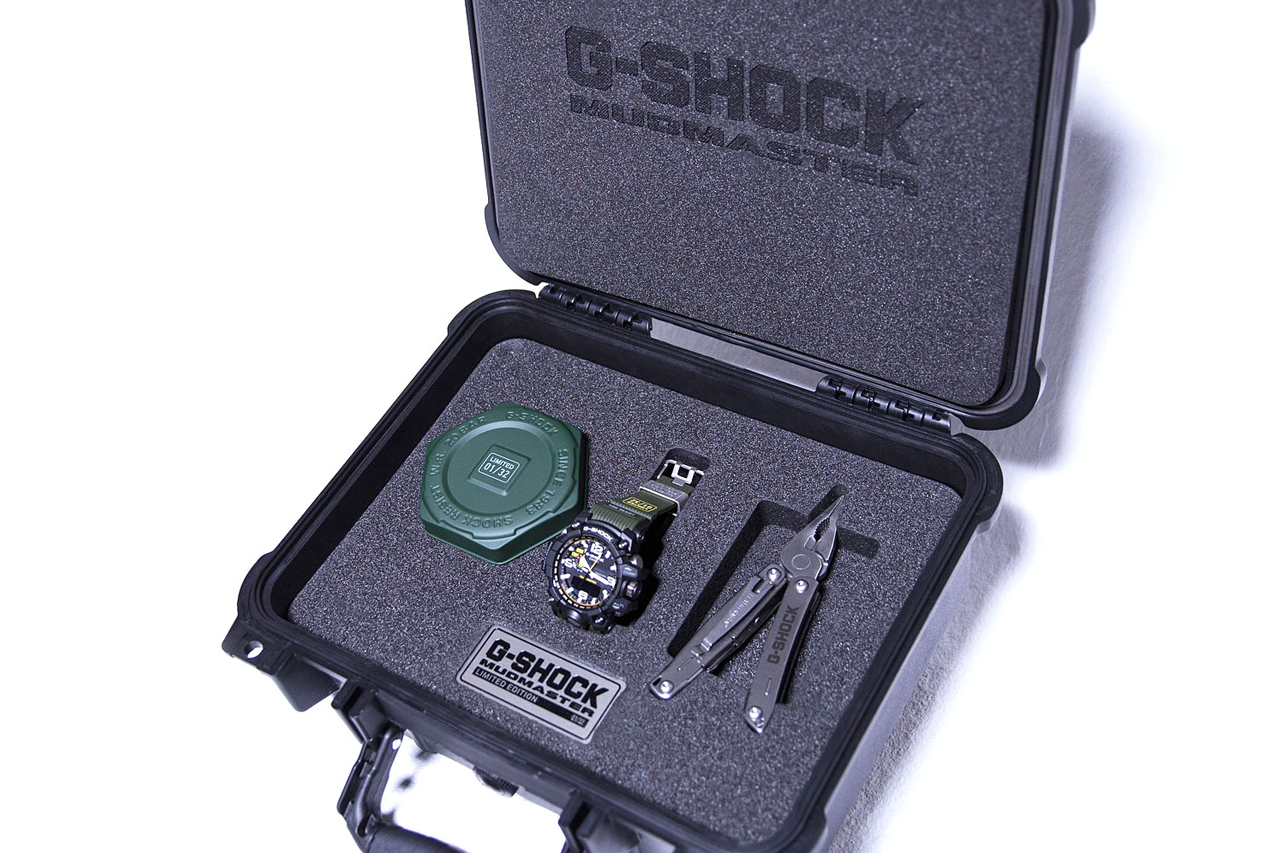 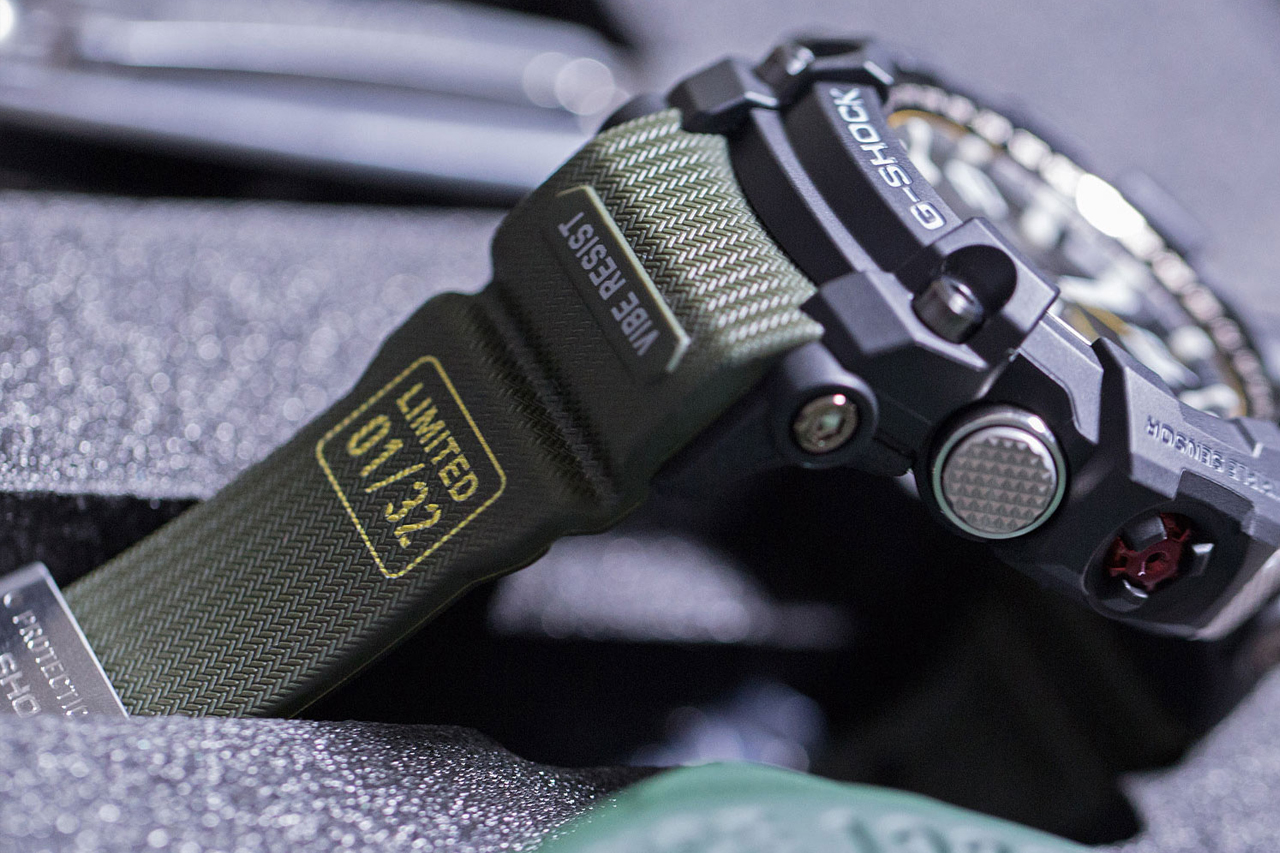 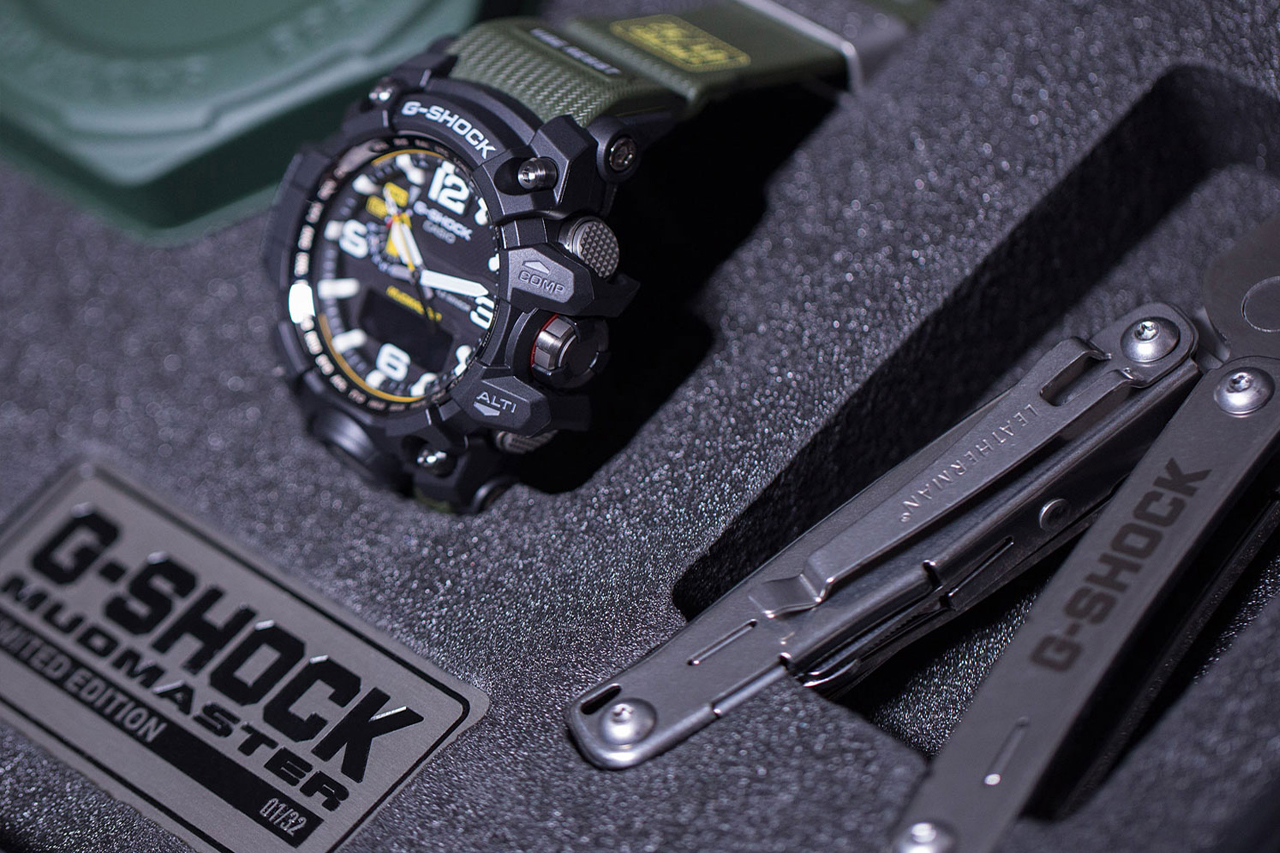 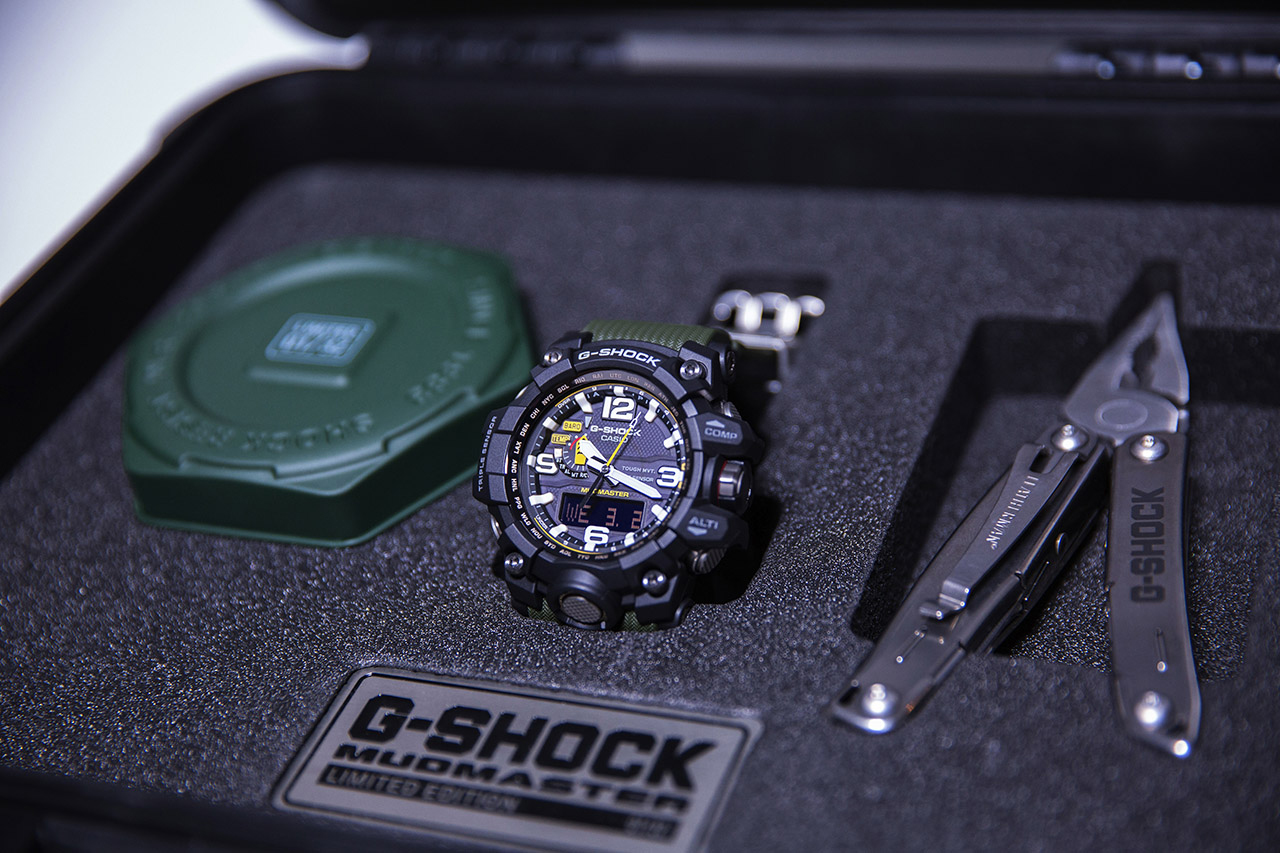 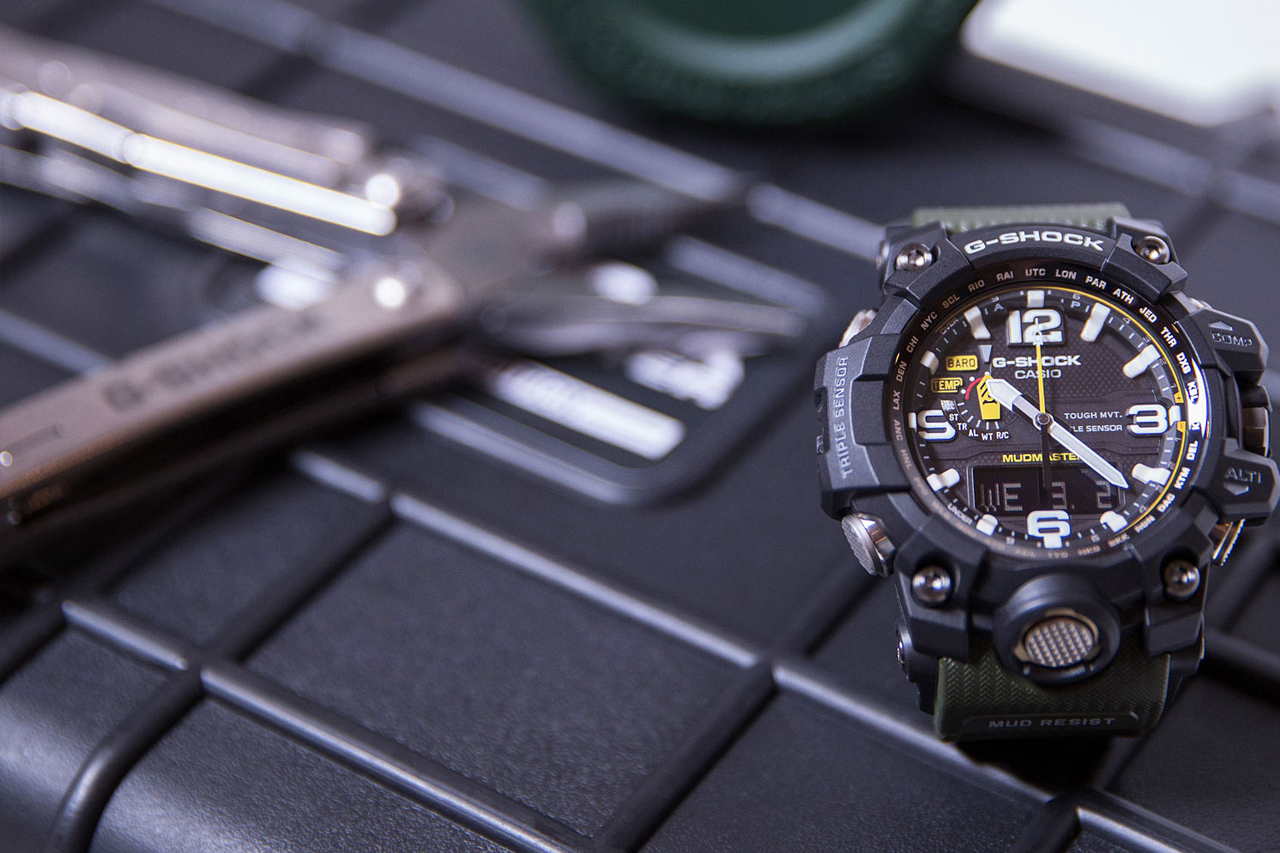 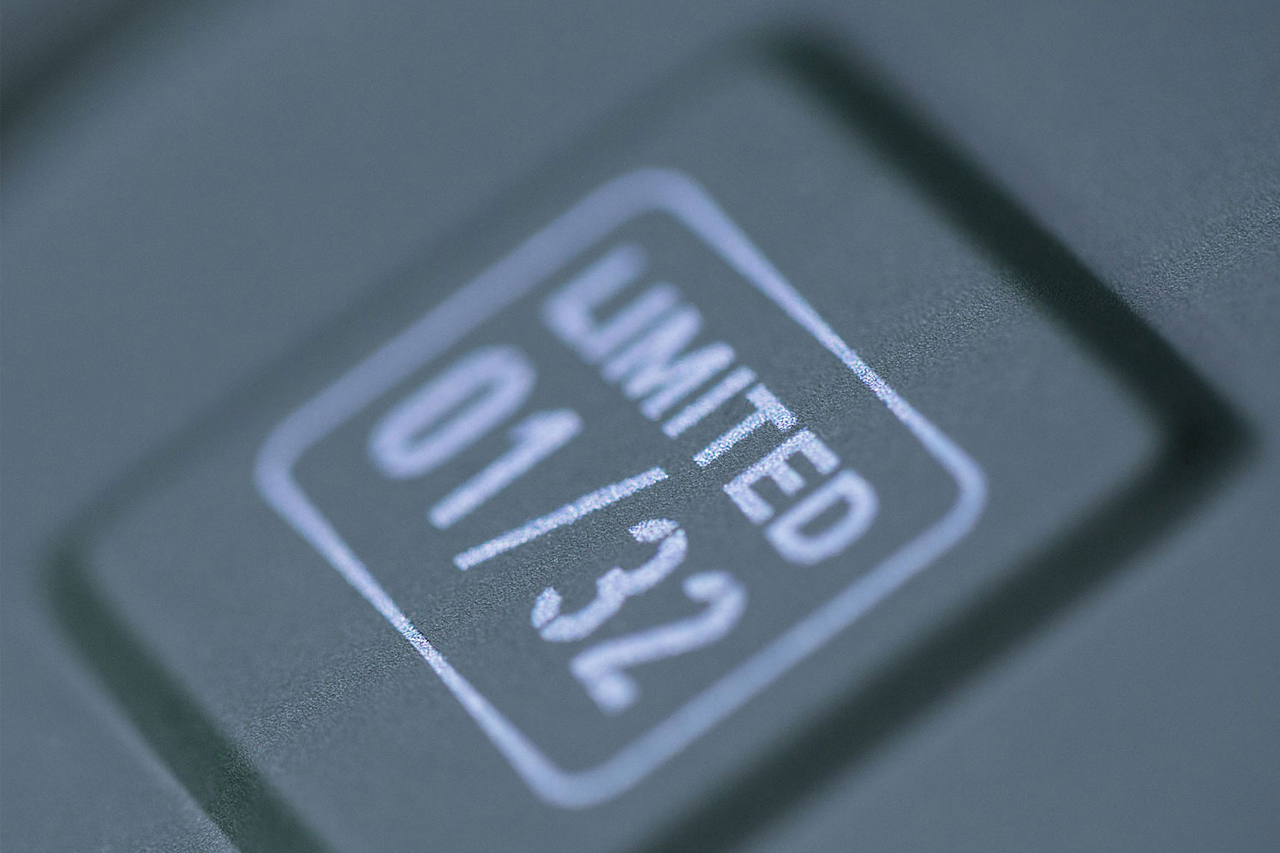