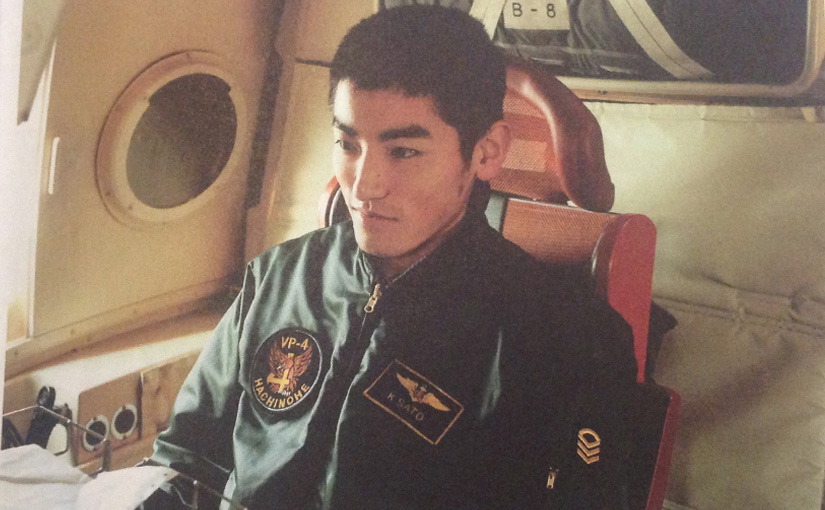 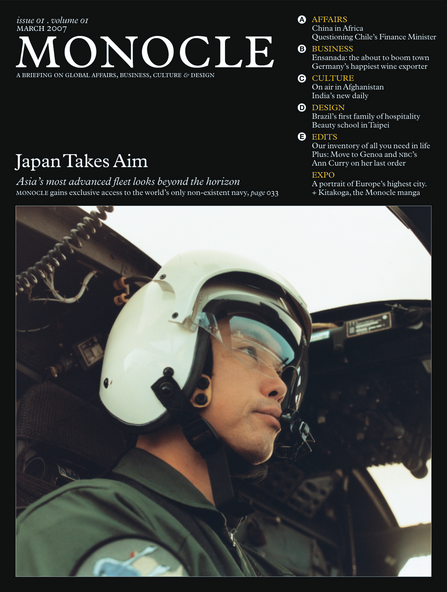 The launch of Tyler Brule’s second child, Monocle magazine, is now a reality. For those who haven’t had the opportunity to buy one, I must tell them that visually the magazine impresses by its weight: Monocle is on four paper stocks (and the paper trim is Monocle’s own specification) and at over 240 pages, it’s as fat as a book.

The new mag has been met with overwhelming acclaim from most quarters. These are some remarkable reactions and comments by analysts who have held the first issue on their hands:

“I have a copy of Monocle in my hands and it is heavyweight, both intellectually and physically.”

“With a mix of business news, world affairs, culture and design, Monocle looks and feels like a heavyweight cross between The Economist and National Geographic.”

“Where Brûlé wallpaper* could legitimately have been described as ‘style with substance,’ Monocole is the inversion, arguably well summed-up as ‘substance with style’ — this is a very different magazine.”

“ Self-described in the tagline as “a briefing on global affairs, business, culture & design” (right, narrow mandate, where wallpaper*’s pages were glossy with images of glistening models and chic accoutrements, Monocle’s are almost ostentatiously matte, with a much higher text-to-image ratio and a seeming emphasis on using the eye as an adjunct to the brain.”

In autumn last year there was a press release which announced the launch of Monocle magazine by Tyler Brûlé. It announced the magazine as almost revolutionary, and it seems that the guys at Monocle have done things very differently from standard practices: they did not use a market research firm to test the product before going to market, and “we didn’t focus group it,” says Brûlé. He adds that advertisers are paying full rate from the outset: “They had to buy a first-class seat,”. There were no discounts and no special favours.

Additionally, on the magazine there is not a single story generated by a press release, also according to Brûlé. Nor are there “freebies” or cozy trips laid on by friendly PR agencies trying to procure favourable coverage for clients.

The mag shuns celebs (that includes celebrity writers; we have no star columnists, no picture bylines), and there is zero people gossip, and there are no stories on the “hot topic of the moment” either.

Coinciding with the launch of Monocle’s first issue, insiders Dan Hill and Andrew Tuck have written two pieces revealing the path to the launch: