There are lots of brands which display great photography, but not so many disclose what’s behind great photography. I’m not talking about Photoshop retouches, but about an insider view of the photographer’s work as it takes place.

Thule Sweden has shared some casual pictures on photoshoot sessions. It has not directly shown how pictures evolved after retouching and where were they actually published, but after some work I managed to match these casual pictures of the photographer working with the actual marketing pictures that resulted.

First of all, this picture was taken at Pacifica Beach, San Francisco, California. The product featured is the Thule K-Guard kayak carrier: 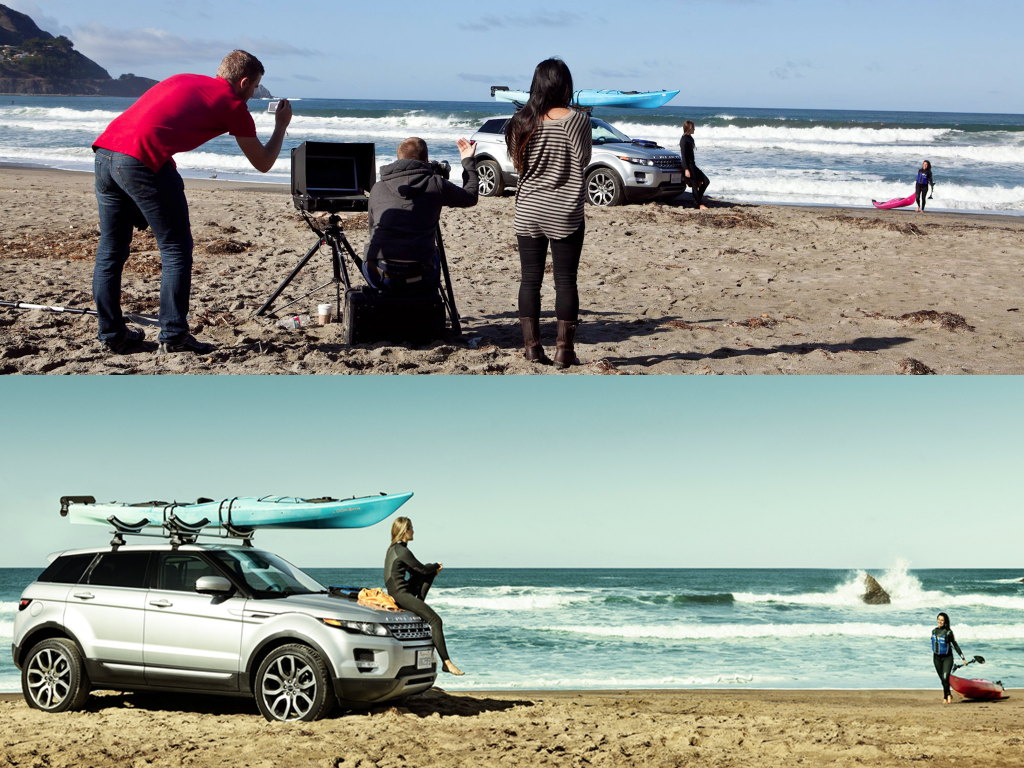 This one was taken at the 2012 CycloCross race in Candlestick Park, San Francisco. Products featured are the Thule EasyFold bike carrier and the Thule Excellence XT roof box: 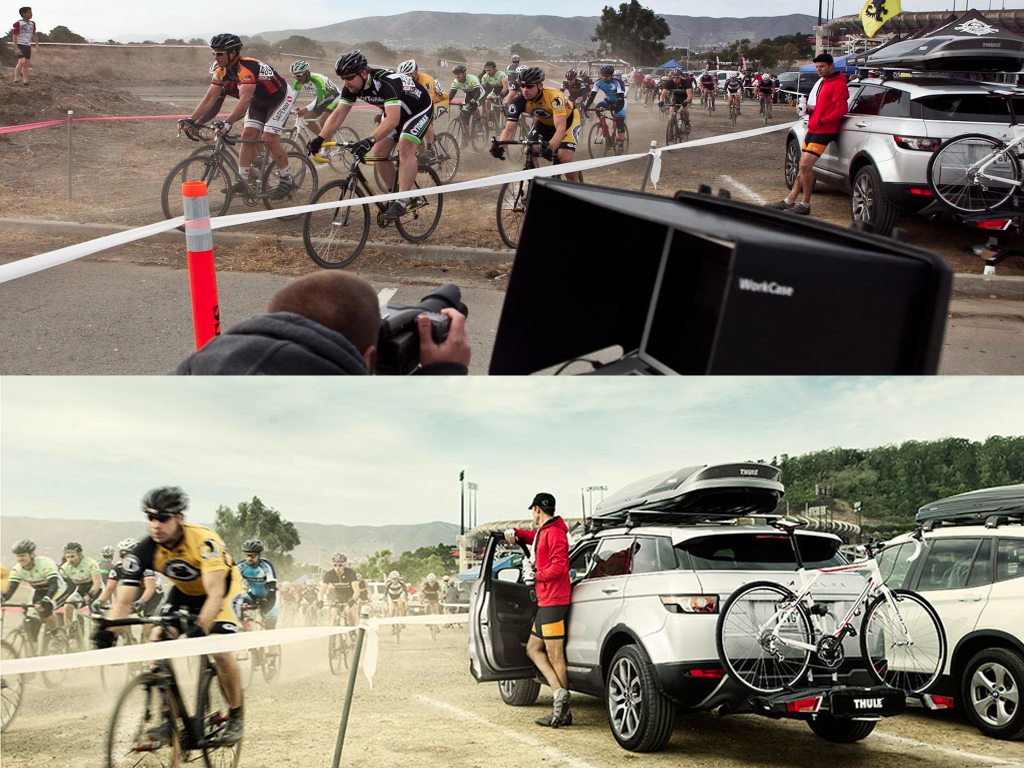 This other one was taken in January 2013 in Cortina D’ Ampezzo, Dolomites, Italy. Products featured are the Thule Dynamic 900 roof box, the Thule WingBar Edge roof racks and the Thule Easy-Fit snow chains: 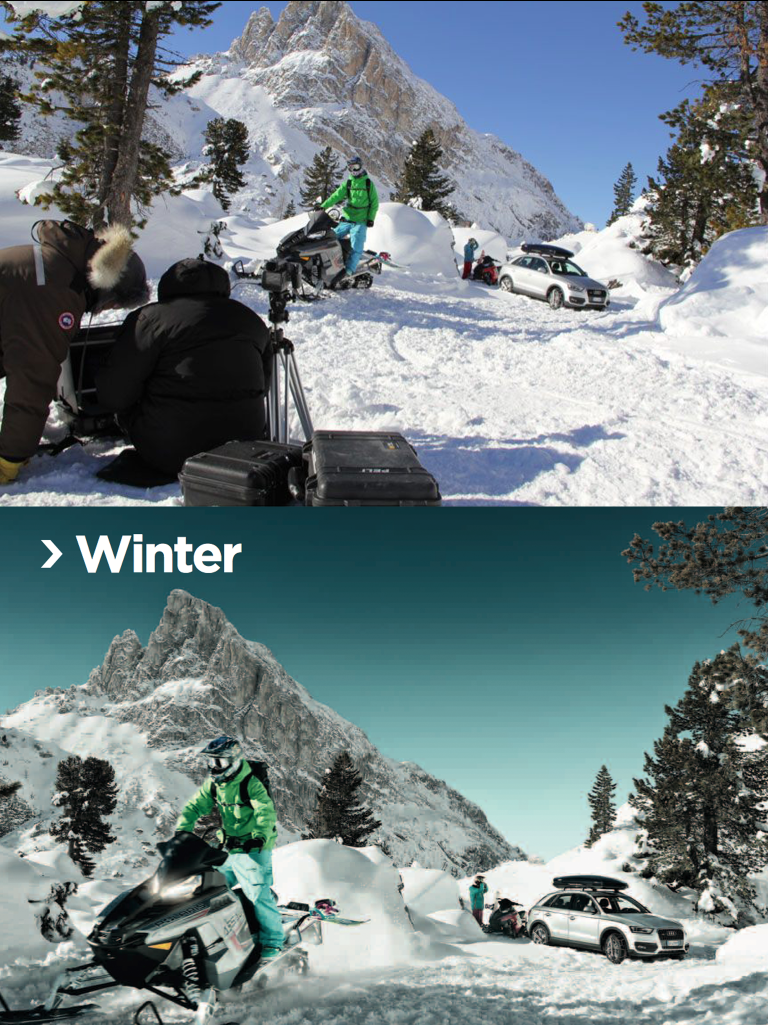 This picture was taken while wakeboarding on Lake Tahoe, California. The product featured is, again, the Thule Excellence XT roof box: 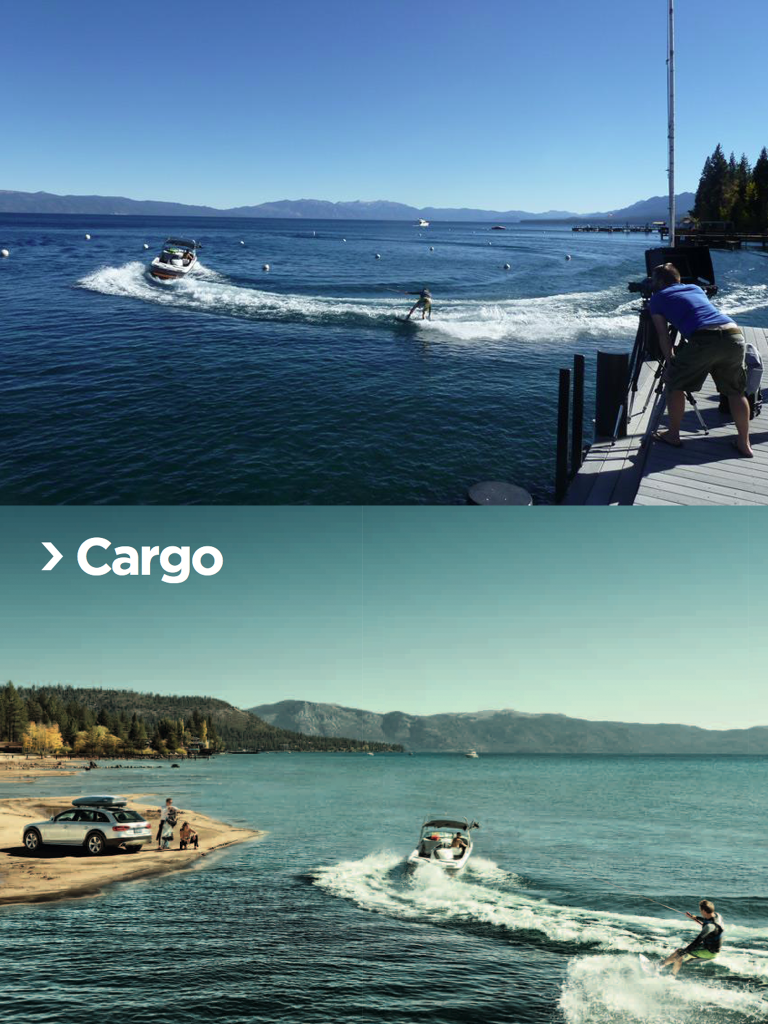 Finally, this one is from San Francisco, California, featuring the Thule Ranger 90 foldable roof box: 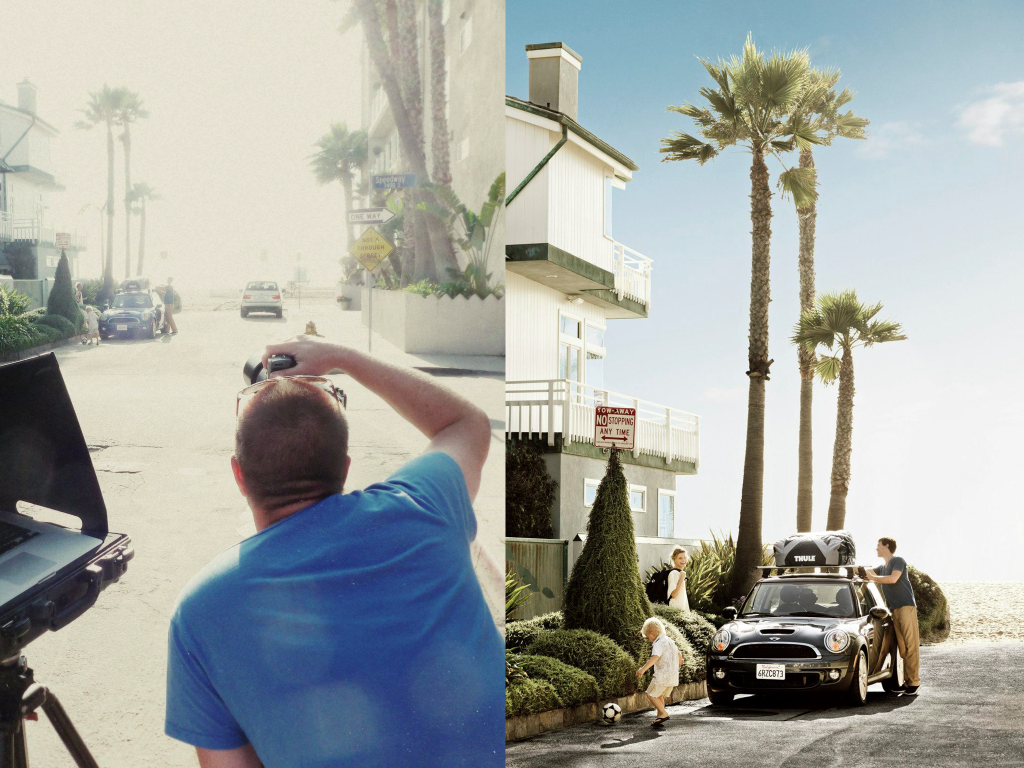 These pictures are made by Swedish photographers Mikael Strinnhed and Pelle Wahlgren, but above all the Swiss star-photographer Marcel Pabst. Thule relies on these wonderful pictures to distinguish itself from competitors like Packline.