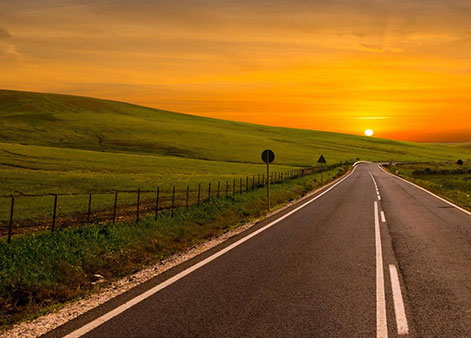 At a time when “planned obsolescence” – that is, the deliberate limitation of the useful life of a product so that consumers are forced to replace it – has become mainstream, I gave it a thought and encountered three examples of manufacturers which could escape this categorization.

These are three brands which make and sell what I would consider to be non-obsolescent products:

The first that came to my mind is Thule, the Swedish manufacturer of roof racks, cargo boxes and luggage. Since January 1, 2006, all Thule sport and cargo products purchased carry a [limited] lifetime warranty which warranties its products against manufacturer defects. On the other hand, Thule luggage, bags and cases have a stunning 25 year quality guarantee. I have a friend who once had an issue with a Thule product. He took it to the service to repair it, but the employees told him that there was no need to repair, as he could exchange it for a brand-new product with no extra questioning. He was amazed that he was given a new product to replace his for free.

Finally, there is Casio, the Japanese watchmaker. Casio is known for its legendary reliability, but issues no lifetime warranty officially. Still, it manufacturers products which could be rightfully labelled as “non-obsolescent”. For instance, my brand-new Pro Trek PRG-270. It is solar-powered, which means that there is no need to replace battery ever. It is 100 m waterproof, so it will resist a decade of continuous rainfall. And it features a durable resin case with an elevated bezel to prevent scratches on the display. Altogether it means that the Casio will not break easily. In other words, it has been designed to last. In fact, Casio trusts this watch to last to the extent that it has programmed a perpetual calendar in it. Probably this watch will outlast me.