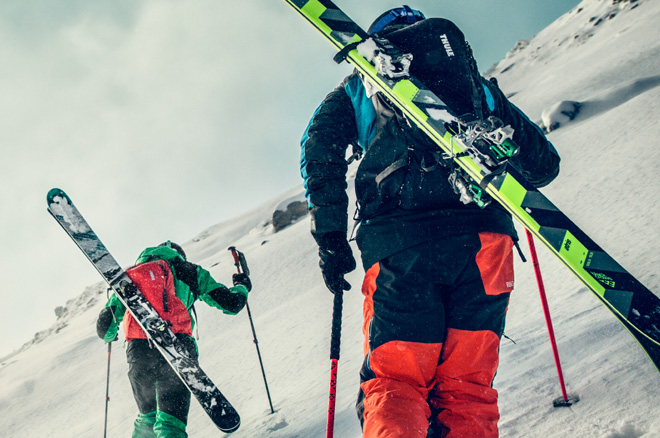 I am a big fan of Thule from Sweden – I have previously written about their amazing photography, I own three Thule bags (among them the Thule Crossover Sling Pack which I reviewed), on this blog I have analyzed Thule’s roof top boxes against its main competitor, and I have remarked Thule’s non-obsolescent products which endure very hard tests and sport a 25-years warranty.

Aimed at the practitioners of backcountry skiing and snowboarding, the Upslope backpacks have been engineered with many smart solutions.

They have several ways to access the compartments, making it easy to store and retrieve your gear while on the slopes, thus eliminating the hassle of removing your backpack entirely every time you need anything on the backpack, even if it’s located at the bottom.

Side pockets are designed for easy reach and provide on-trail access to suncare, snacks and other gear.

Additionaly, adjustable loops hold any type of ski or snowboard in place while reaching the top.

The new Thule Upslope backpacks which are available in 20 and 35 liters sizes, and both sizes are available in two color options: Roarange/Grey and Black/Grey. Here is how these colors look in real-life: 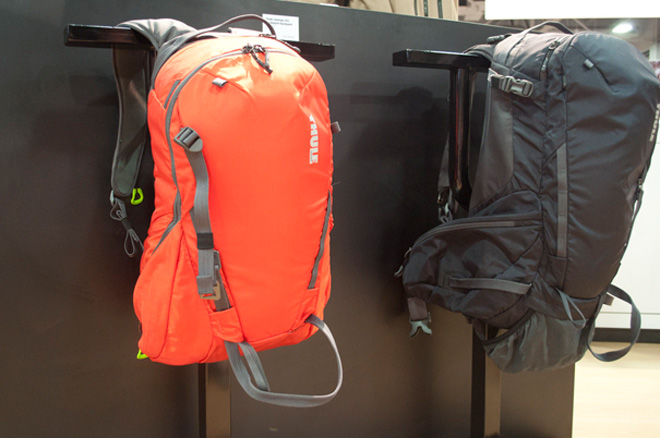 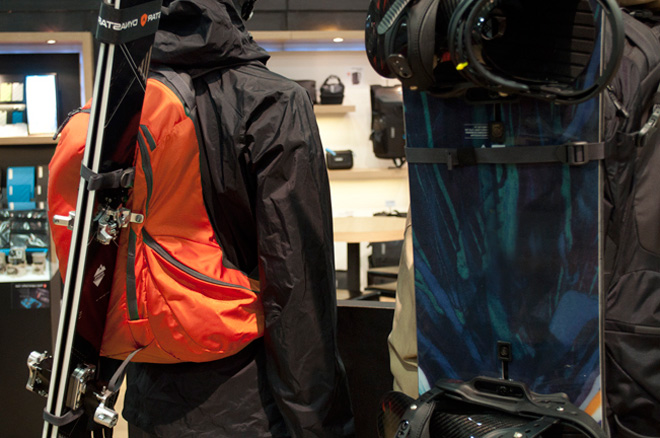 So far so good. Both backpacks look cool but, which one is best? Which one should you choose?

Considering that both backpacks, as always with Thule, are pricey, this is no minor issue.

Here’s an indepth comparision between the Thule Upslope 20L (20 liters) backpack and its 35L (35 liters) equivalent, so you can choose your fit.

Here are two videos with instructions on how to mount either snowboards or skis.

And finally a quick overview on the Thule Upslope 20L, by Magnus Welander, Thule CEO: